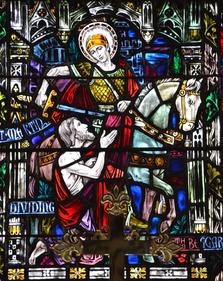 Born the son of pagans around 330 A.D., while Martin was in the Roman army, he encountered a scantily-clad, shivering beggar. Martin took out his sword, cut his cloak in half and gave it to the panhandler.

Later that night Martin dreamt he saw Jesus wearing his half-cloak as the Lord spoke with the angels about what he had done. The dream was so intense and moving Martin promptly dedicated his life to God and became a monk.  He would quickly ascend from monk to bishop, and ultimately be declared St. Martin of Tours, patron saint of soldiers and beggars.

Our church was named after the historic St. Martin-in-the Fields church on Trafalgar Square in Westminster, London. The earliest existing reference to the church dates back to 1222. When the church was rebuilt by Henry VIII in 1542, St. Martin's was literally "in the fields," located in an isolated rural area between Westminster and London. 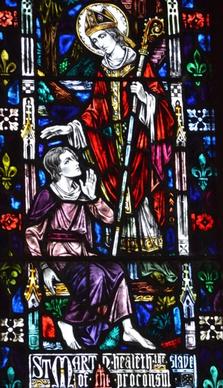 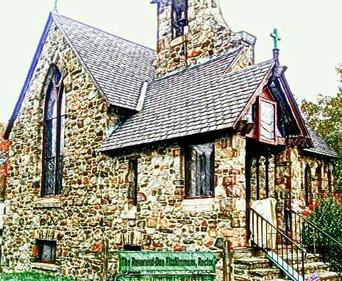 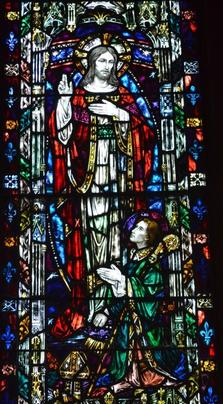 Who was St. Martin?

This block contains code to allow dead links in the navigation to function properly. This block will not be visible on the live site.